Please keep updated with events on my Facebook page – www.facebook.com/annikarandssinger 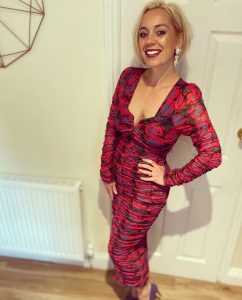 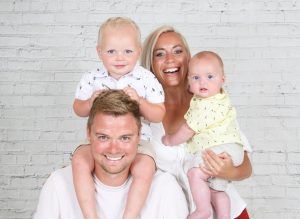 February 2021 –  Really hoping the entertainment business picks up soon after a terrible year. Please do get in touch for any bookings. Thank-you. 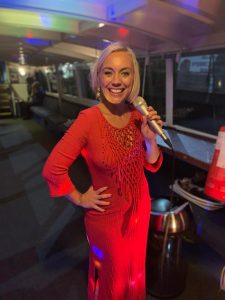 September 2018 – I AM BACK FROM MATERINTY LEAVE AND EASING INTO WORK. EXCITED TO ANNOUNCE THE BIRTH OF MY BEAUTIFUL BABY BOY, REX. 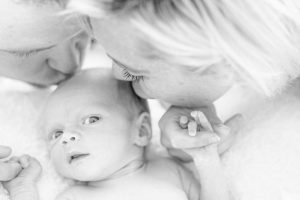 Well July 2017 was a big month for me… I became Mrs Roper! Here’s a wedding photo for you all, we had an amazing time celebrating in Santorini, Greece, with our family and friends. 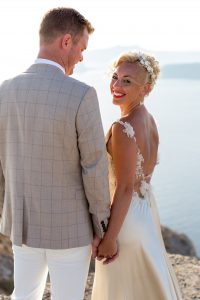 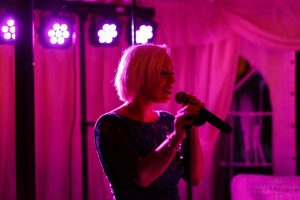 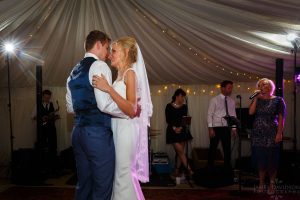 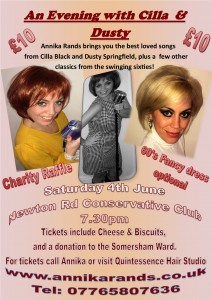 January 2016 I became “Elsa” from Frozen for a 5th birthday party, and its proved very popular –  Taking bookings now! 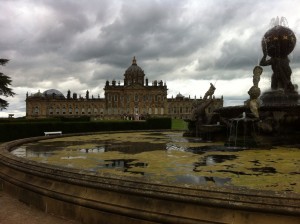 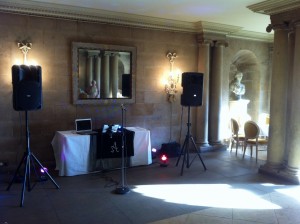 Moving into the Jazz world with my band 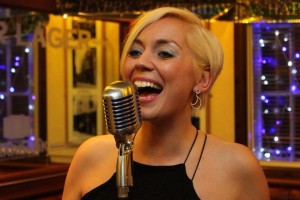 My lovely new blue gown I wore in March 2014 to support Joe Longthorn in Concert at Potters Resort, Norfolk. 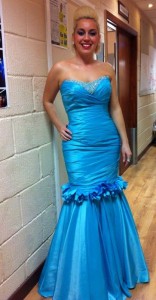 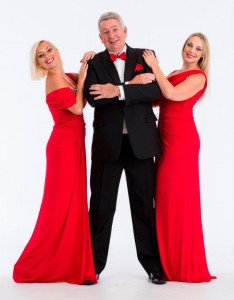 I do miss my cruising days sometimes…. and the costumes!

This site uses Akismet to reduce spam. Learn how your comment data is processed.